I'm super thrilled with Kenna's performance at her first National team tryouts event this past weekend. Not only was it a huge personal victory for us as a team, but I hope for "off" breeds everywhere. Who would have thought someone could show up with a greyhound and survive in that level of competition?
For all of the trials and tribulations that we dealt with leading up to this event with switching from stopped to running A-frame, and then being unable to practice for 2 months because of my back... in spite of all of that I am absolutely amazed at how connected we were. It felt amazing to get out there and run with my crazy greyhound. I have never seen courses as ridiculously hard as some of those were, and yet we managed to get through them. I know what kinds of things we need to work on now that we've had this experience, so that we can make things smoother and faster and hopefully really challenge for a spot on the team next year.


Although we didn't make the team this year, I am beyond proud of us. Kenna finished 25th out of 57 dogs, just one spot out from being named as an alternate to the EO team. She got points in two of her runs, and two of the runs she was eliminated on were such minor errors (one by me and one probably a combination of me and her). She made some really tough weave pole entries and she hit all of her A-frame contacts. I tried some things that I thought "yeah, she can do that in theory" but that I would usually never try in a regular trial (I'd pick something safer but slower) and she showed me just what a great skill set she has.
I also need to say a thank you to everyone who supported us through this experience. To the people who have been encouraging me for the past year to take her to tryouts; I was cursing you all when I started to see some of the courses, but it turns out you were right after all. To everyone who had kind words for us on our runs, even our less than perfect ones. The huge cheer at the end of our second agility run (we were only the second team to run it clean) gives me goosebumps and shows just how amazing, supportive, and inclusive the agility world can be. And finally to my coaches for all of their advice and help over the years.
This was a bit of a scary undertaking. If you asked me before whether I thought a greyhound could make a Canadian National team I would have said, "I don't know", if you ask me now... I think it's certainly a possibility and I'm excited to keep trying with the best partner I could ask for.

Posted by Apex Agility Greyhounds at 20:42 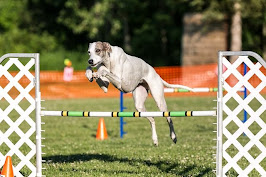 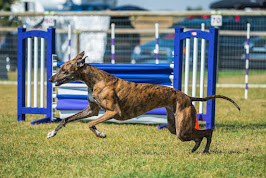 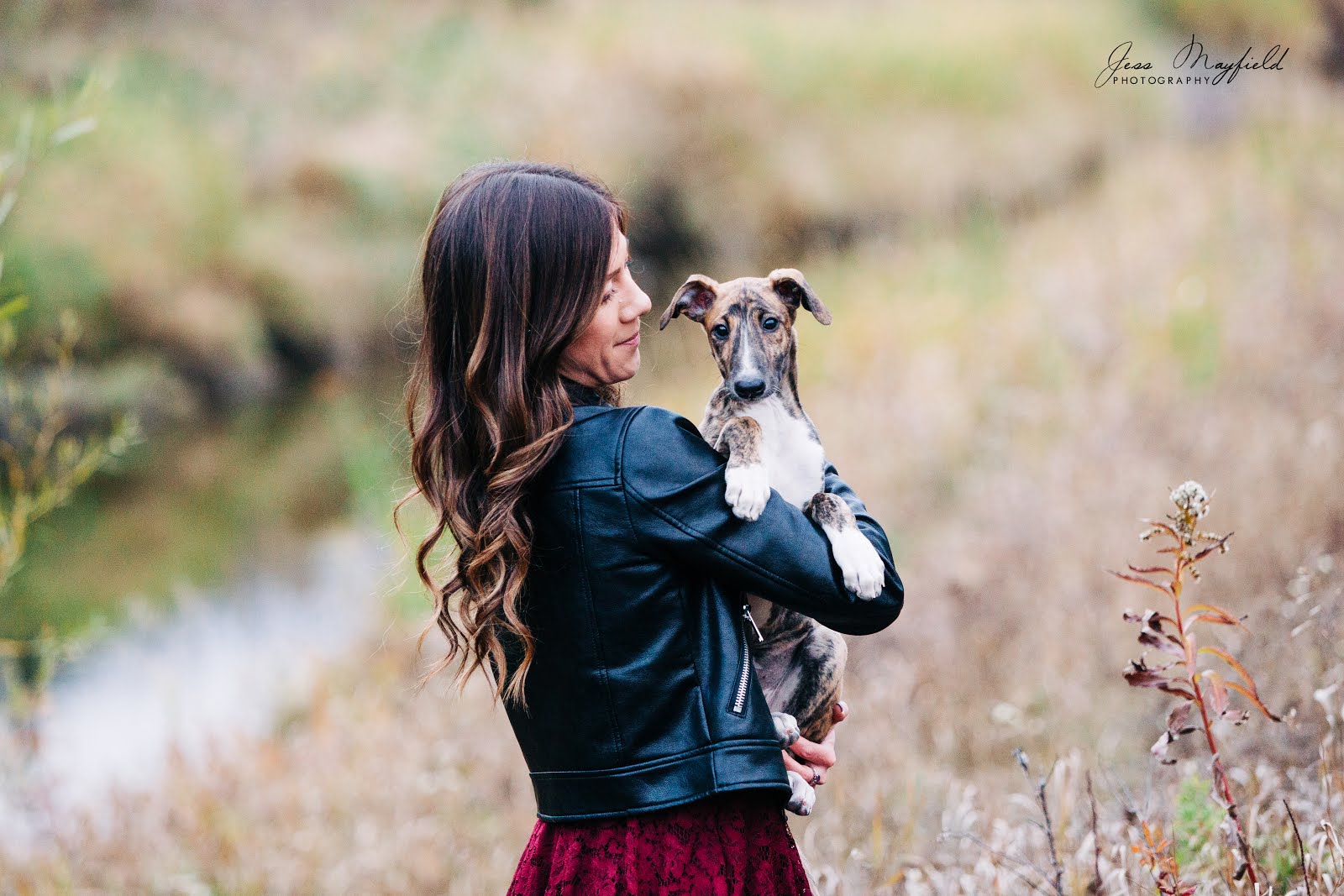